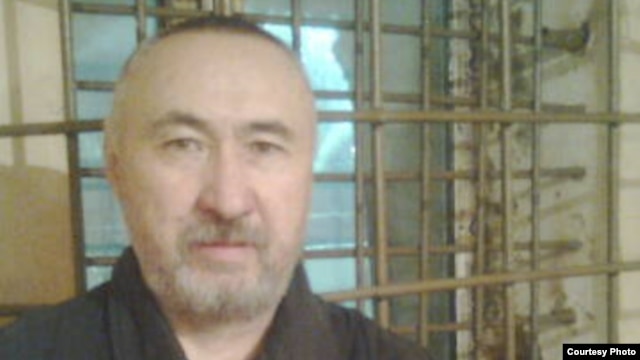 The worldwide association of writers, PEN International, has called for jailed poets around the world to be released, including prominent Kazakh poet Aron Atabek.

In a statement on March 21, which is marked as World Poetry Day, the London-based PEN International called on its members, supporters, and poetry centers of the world to send appeals to Kazakh authorities demanding Atabek be freed.

Atabek, 63, was sentenced to 18 years in prison in 2007 after being convicted of helping organize protests that resulted in the death of a police officer.

Atabek has maintained his innocence, saying his imprisonment is politically motivated.

He rejected a 2012 government pardon offer that would have required him to admit guilt.